Xamarin is a San Francisco, California based software company which is microsoft-owned founded in May 2011 by the software engineers.
The engineers created Mono,Mono for Android and MonoTouch, which are cross-platform implementations of the Common Language Infrastructure (CLI) and Common Language Specifications (often called Microsoft .NET). On May 2011, the founder of the company announced to release new mobile products supported by Xamarin.

Xamarin App: What it is all about

Xamarin was released to write native Android,iOS, and windows apps with similar user interfaces.
It was developed to share code on not only one platform but on different platforms including Windows and MacOS. As i already mentioned above that it was release on May 2011; till now over 1.4 million developers are using Xamarin products in 120 countries all around the world.

Benefits of the service

When it comes to the popularity in mobile app development, Xamarin is still obscure although it has many amazing features which other mobile apps do not have.

The features stated below make Xamarin one of the best mobile app in the industry:

Needs of the services

Why to hire OweBest to get this service

The new and succeeding company looking for an xamarin application is the “OweBest”. We can get the assigned work done by hiring them. It does it very calmly and simply. Today, OB is dealing with the stuff like Xamarin application and many other with the help of a team of quality professionals. 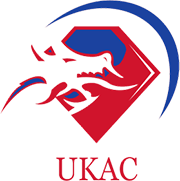 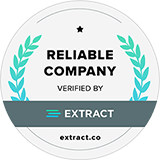 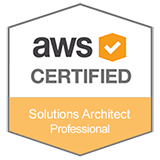